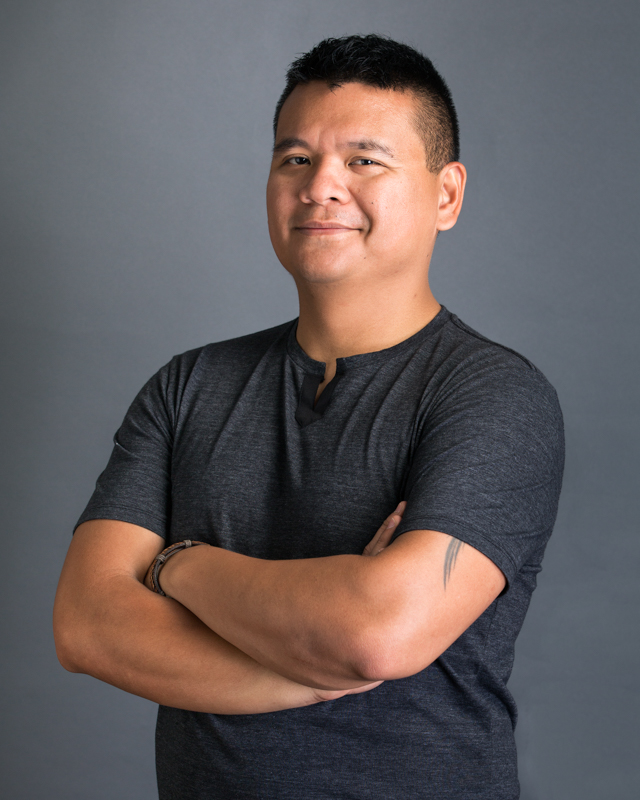 DJ Nicar is a DJ and music producer who works and lives in the DMV (DC/Maryland/Virginia metro region) and puts out amazing work. Nicar is currently the co-executive producer of the #DMVRising project by DJ Chris Styles of WPGC 95.5 FM and 94.7 Fresh FM. Not only is he a cool dude and a great talent, he’s fluent in American Sign Language – not something you’d expect with a DJ! Nicar contacted me and let me know that he needed a […] 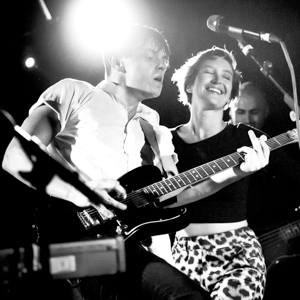 July Talk at the Rock and Roll Hotel

July Talk is an awesome Canadian band blues-influenced rock band with a cool, unique sound. Members: Peter Dreimanis on guitar and vocals, singer Leah Fay, guitarist Ian Docherty, bassist Josh Warburton and drummer Danny Miles. How’d I describe them? It’s as if a young Tom Waits found his June Carter and started a grit-blues rock band, except June’s now an uninhibited, manic pixie who defines sexiness and cool. July Talk was touring with The Rural Alberta Advantage in support of […] 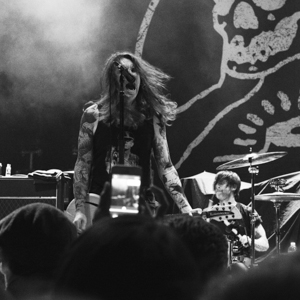 Against Me! is awesome and their latest album Transgender Dysphoria Blues (Amazon Link), is just as great. This is their first album since Laura Jane Grace’s public coming out as transgender and you can hear a myriad of conflicting emotions as the album plays. I saw Against Me! this past May at Rams Head Live and it was probably the best show I have ever been to. The energy of the band and the crowd was celebratory, explosive, and entirely infectious. The bumps and […]