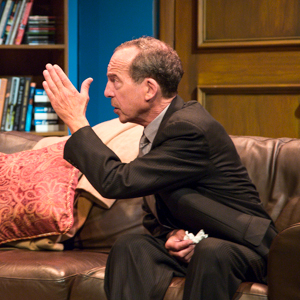 Covering Scena Theater: Press Photos for the Productions of ‘Shining City’ and ‘Molly’.

Scena Theater (website/Facebook/tickets) is a D.C. institution that has given the area dozens of wonderful productions. I was approached by the theater to provide press photography for two of this season’s plays: Shining City by Conor McPherson and the world premiere of Molly by George O’Brien. Shining City, directed by Robert McNamara and featuring Lee Ordeman, Ron Litman, Ellie Nicoll, and Kevin O’Reilly, is about a Dublin man who is convinced he sees the ghost of his dead wife and seeks the counsel of a psychologist […] 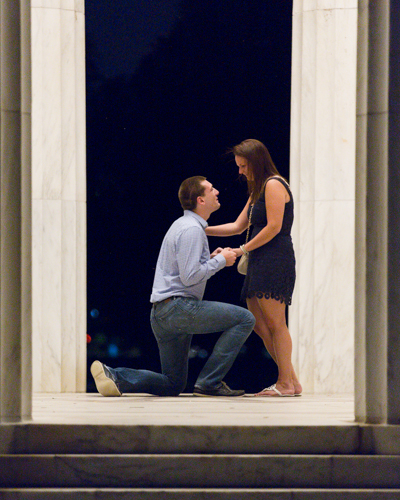 This past week I was contacted via Reddit by Anthony. Anthony was planning to propose to his girlfriend Sarah and was looking for a photographer who would be able to cover the event. As we discussed the details it became clear that Anthony had planned out the entire night and that this assignment would be a bit difficult but very rewarding. A proposal photoshoot has a number of difficulties – the whole thing, no matter how well planned, is a […]